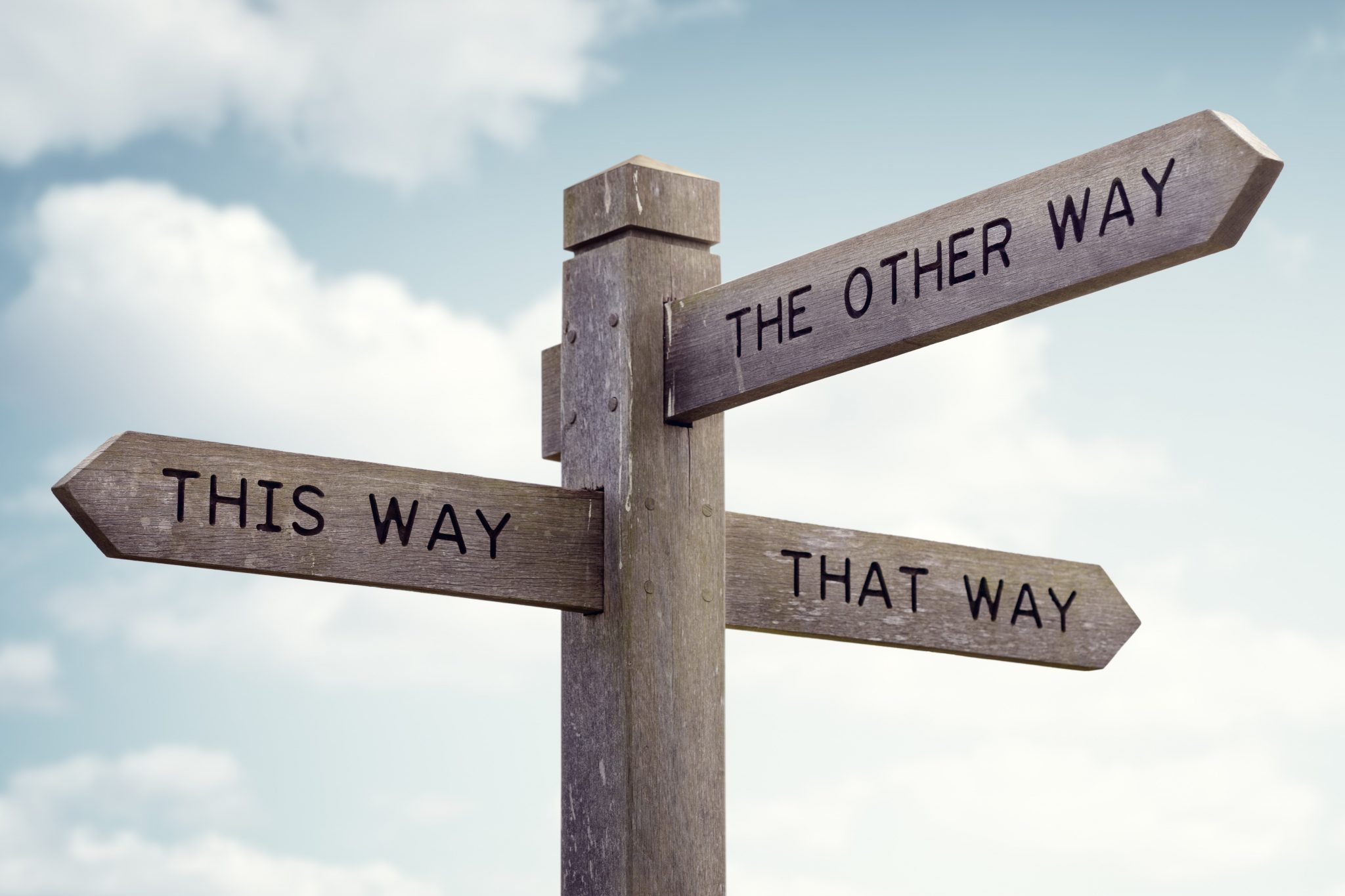 You make decisions all the time. Most are small. However, some are really big: they have ramifications for years or even decades. In your final moments, you might well think back on these decisions — and some you may regret.

Part of what makes big decisions so significant is how rare they are. You don’t get an opportunity to learn from your mistakes. If you want to make big decisions you won’t regret, it’s important you learn from others who have been there before.

There is a good deal of existing research into what people regret in their lives. In my current project, I decided to approach the problem from the other end and ask people about their life’s biggest decisions.

What are life’s biggest decisions?

I have spent most of my career studying what you might call small decisions: what product to buy, which portfolio to invest in, and who to hire. But none of this research was very helpful when, a few years ago, I found myself having to make some big life decisions.

Each decision was classified into one of nine categories and 58 subcategories. At the end of the survey, respondents ranked the ten decisions from biggest to smallest. You can take the survey yourself here. (If you do, your answers may help develop my research further.)

The following chart shows each of the 58 decision subcategories in terms of how often it was mentioned (along the horizontal axis) and how big the decision was considered in retrospect (along the vertical axis).

In the upper right of the chart we see decisions that are both very significant and very common. Getting married and having a child stand out clearly here.

Other fairly common big life decisions include starting a new job and pursuing a degree. Less common, but among the highest ranked life decisions, include ending a life – such as that of an unborn child or a dying parent – and engaging in self-harm.

Of course, the results depend on who you ask. Men in their 70s have different answers than women in their 30s. To explore this data more deeply, I’ve built a tool that allows you to filter these results down to specific types of respondents.

What are life’s biggest regrets?

Much can also be learned about how to make good life decisions by asking people what their biggest regrets are. Regret is a negative emotion you feel when reflecting on past decisions and wishing you had done something differently.

In 2012, Australian caregiver Bronnie Ware wrote a book about her experiences in palliative care. There were five regrets that dying people told her about most often:

Although lost loves and unfulfilling relationships were the most common regrets, there was an interesting gender difference. For women, regrets about love (romance/family) were more common than regrets about work (career/education), while the reverse was true for men.

Several factors increase the chances you will feel regret.

In the long run it is inaction — deciding not to pursue something — that generates more regret. This is particularly true for males, especially when it comes to romantic relationships. If only I had asked her out, we might now be happily married.

Poor decisions produce greater regret when it is harder to justify those decisions in retrospect. I really value my friends and family so why did I leave them all behind to take up that overseas job?

Given that we are social beings, poor decisions in domains relevant to our sense of social belonging — such as romantic and family contexts — are more often regretted. Why did I break up my family by having a fling?

Regrets tend to be strongest for lost opportunities: that is, when undesirable outcomes that could have been prevented in the past can no longer be affected. I could have had a better relationship with my daughter if I had been there more often when she was growing up.

The most enduring regrets in life result from decisions that move you further from the ideal person that you want to be. I wanted to be a role model but I couldn’t put the wine bottle down. 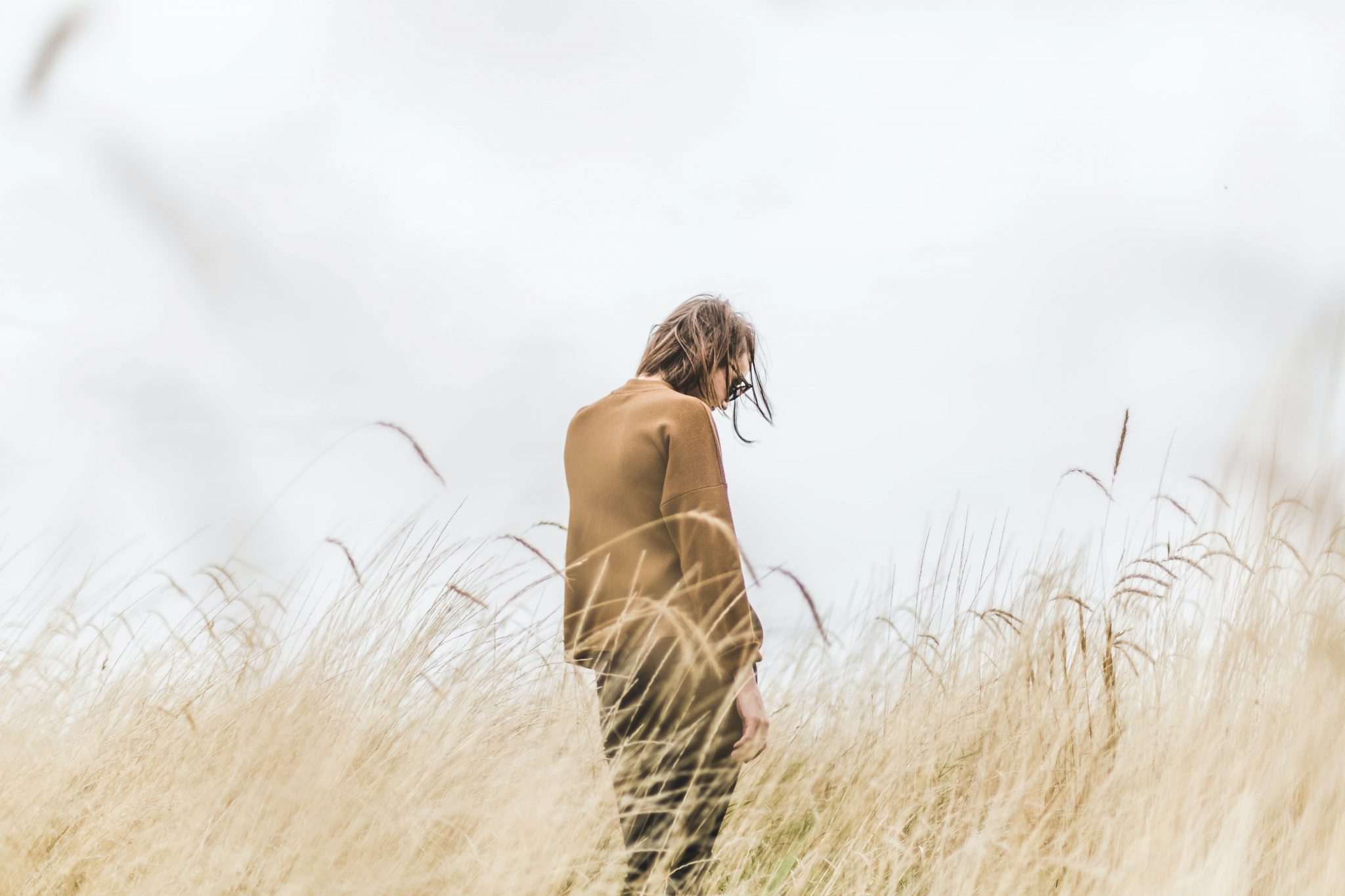 These findings provide valuable lessons for those with big life decisions ahead, which is nearly everyone. You’re likely to have to keep making big decisions over the whole course of your life.

The most important decisions in life relate to family and friends. Spend the time getting these decisions right and then don’t let other distractions — particularly those at work — undermine these relationships.

Seize opportunities. You can apologise or change course later but you can’t time travel. Your education and experience can never be lost.

Avoid making decisions that violate your personal values and move you away from your aspirational self. If you have good justifications for a decision now, no matter what happens, you’ll at least not regret it later.

I continue to ask people to tell me about their biggest life decisions. It’s a great way to learn about someone. Once I have collected enough stories, I hope to write a book so that we can all learn from the collective wisdom of those who have been there before.