Lessons from an Old Friend 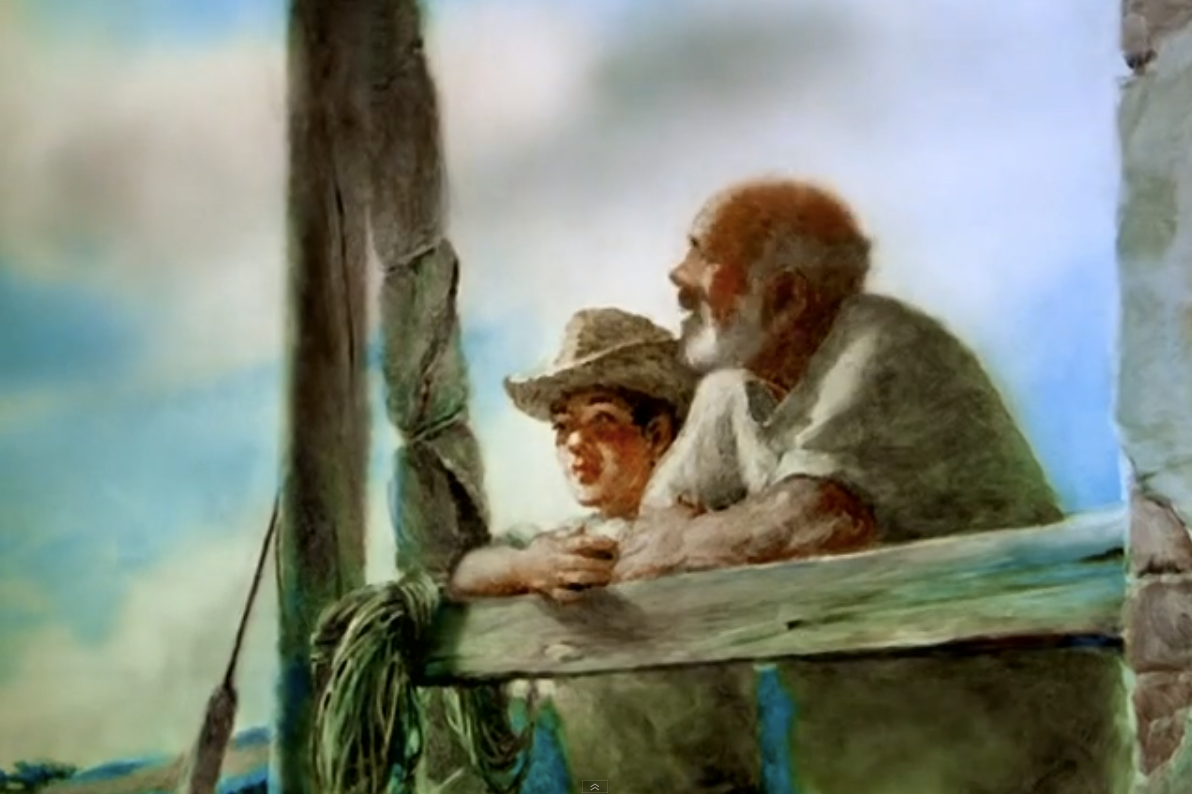 I can trace some of the most important lessons that guide me to an old friend I met as a student. At the time we got to know each other, William was in his mid-80s.  But his ability to capture complex thoughts in short easily remembered sayings has influenced me to this day.

At the time, I was a student with only a vague notion of what I wanted to do next. In fact, I had had a number of jobs before going to college so to say I was following no particular direction would be an understatement.

While on one level his life could seem to have been mainstream, conservative even, William had been present at a number of historic events.

His father died when he was young and a chance encounter meant that he left school at 14 to work as a runner in Wall St. He was dedicated at what he did, had impeccable manners and a good sense of humor. Over time he studied at night and worked his way up.

He was there in the roaring 20s and saw the Wall Street crash at first hand. He often referred in conversation or through nicknames or first names to great titans of industry and finance of the time. This was certainly not out of any disrespect, but because that was how he knew them. We now read about those people in history books. 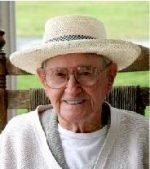 He took part in the post war boom, benefited greatly from the nifty-50 in the 1960s and lost heavily in the 1970s. All his life, he worked on Wall Street, working his way up until he was Comptroller of a sizeable organisation.

Along the way he acquired a family and enough wealth to retire, but never really did so. Wall Street was in his blood.

Everyone was the same to William and everyone was treated the same. This could be quite comical at times, but he had a skill to engage in conversation everyone and anyone the first time he met them.

In the early 1980s, most people generally did not even make eye contact on New York subway trains. If William was on a train, he would have the carriage of strangers talking to each within a few minutes.

He loved a party, he loved a drink, his word was his bond, and his mind, once made up, was not for changing.

Of course, he was far from perfect. No one knew this better than himself. Except perhaps for his devoted wife.

He could be determined, but fiercely stubborn to the point of awkwardness. He often lacked the empathy to see that not everyone around and close to him continued to love a party as much him as they grew old. And, in many ways, he failed to see that the world he knew had passed and had moved on without him.

Throughout his life, William retained a strong affinity with three things: his community on Long Island where he settled, his church and his Irish heritage.

He never managed to trace his roots and, unusually for someone who valued the Irish connection, he was a lifelong Republican. The only regret I ever heard him voice was that he had not brought himself to vote for JFK. I guess that indicates loyalty.

Words of Wisdom from an Old Friend

Along with his personality, William displayed three characteristics that I will call his mottoes (although I never remember him referring to them as such). These are:

He displayed these traits in everyday life. Perhaps he learned them from old traders during his apprenticeship on Wall Street, I don’t know.

But I do know that they are very useful as signposts in navigating life.

At the time, I did not recognise that these sayings would have deep and lasting resonance. But they stuck in my mind and have been guiding mottoes for me.

Know What You are Facing

If you are going to avoid getting into a fight you cannot win you must plan ahead and assess the situation before you act. Never act first before planning the act.

Know what you wish to achieve. Know the obstacles you will encounter. Work out how to get around them.

Accept what is Possible, not what is Desirable

Be even more sure that it is feasible to expect what you want. If not, alter your expectations. Don’t try to change the world to suit your desires.

The perfect life does not exist. The prefect decision or course of action does not exist, at least not in advance. It can only be assessed afterwards.

So never look for perfection. Take actions that fulfill your plan’s imperfect criteria.

If you expect perfection in people or in outcomes you will be disappointed.

Don’t try to squeeze the last out of any situation. Know when you have exhausted an opportunity and have gotten as much as you safely can.

You won’t always know this in real time. So always walk away when you are winning. Leave it to someone else and move on to the next good opportunity.

It’s the Pareto Rule in practice. In any situation, you get 80% of the returns from 20% of the effort you put in. It follows then that 80% of your effort will only provide 20% of what you get out.

William probably never heard of Pareto, but by leaving something for the other guy he avoided the riskier things in life and wasting his efforts.

An Old Friend at the End

His stories of Wall Street in the early decades of the 20th century were wonderful.

Towards the end of his life he was very critical of Wall St. He thought it had lost touch with reality and relevance for people.

In the mid-1980s he constantly saw a crash coming and thought it happened with Black Monday. He died before he could see what happened in the 1990s.

But I think I can make a pretty good guess. And it would not be complimentary to Wall Street insiders.