Never Give Up. Persist, but Resist 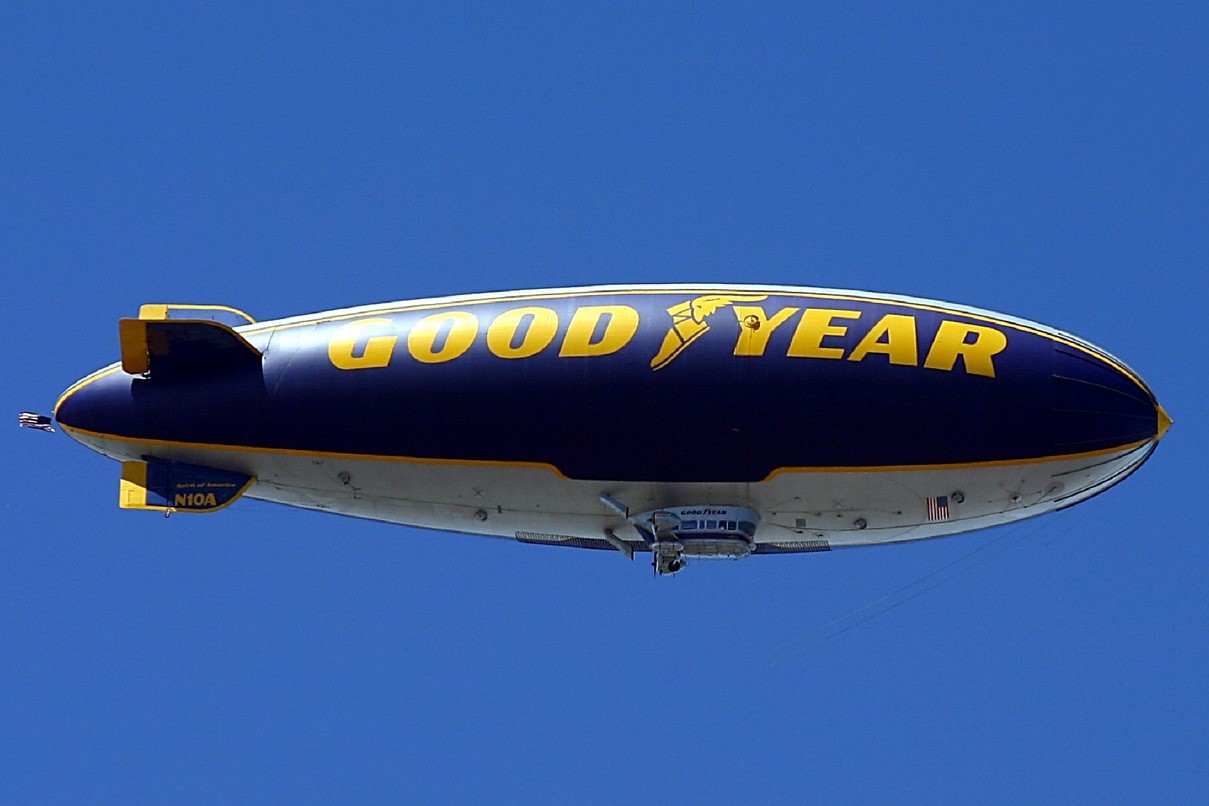 Most people will have heard of Goodyear tyres or will have seen the Goodyear blimp. But most will not know much about the firm’s founder Charles Goodyear. However, his experiences are a great example of the importance of adopting the motto ‘never give up’.

But, you don’t want to push it too far either. Perhaps wisdom is knowing how far is ‘never’.

I am a fighter. I never give up.  (Caster Semenya, South African athlete).

The Start of Goodyear’s Story

In 1834, before modern plastics were ever imagined, rubber was seen as a potentially important product. However, producers and users of rubber consumer products knew that they had not quite got it right. The technology required to manufacture good rubber products had not caught up with people’s imaginations.

So, at that time, the potential remained far greater than the still limited and somewhat unsatisfactory uses to which rubber was being put.

Something similar could be said of Charles Goodyear was looking for his role in life. On one day he visited the Roxbury India Rubber Company in New York.

As he wandered around the factory, he spotted a rubber vest. He had no huge interest in the vest or even in the fact that it was made from rubber. However, as he looked at it he saw the design of a valve on the vest was flawed. He knew he could make better one.

He spoke to the manager about the design of the valve but found the manager to be somewhat dismissive. However, he quickly realised that the issue was not that the manager did not know that the item was flawed but that the flaws were much greater than he at first realised.

In a nutshell, the manager told him that if he wanted to do something useful, he should try to improve the rubber from which the whole item was made, not just the design of the valve. 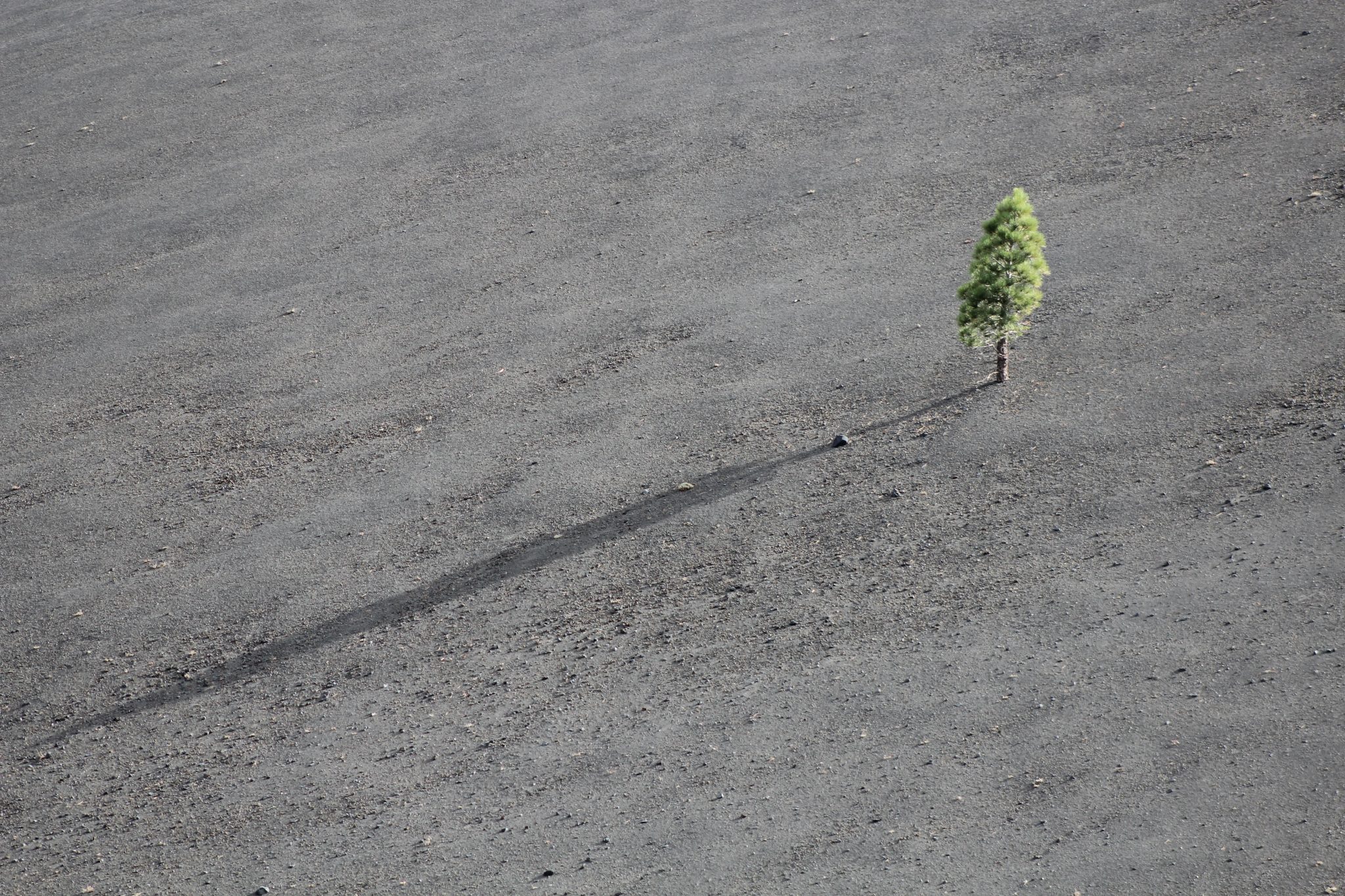 Charles realised that he had stumbled upon a problem that was much greater than he at first thought. He also realised that there was no point in making an improved valve for the vest as the whole item was deeply flawed due to problems with the rubber material out of which it was constructed.

The problem was that he did not know, any more than anyone else, how to improve the rubber. There was no point solving the small problem if he could not solve this much bigger problem.

Over the next several years, Charles became obsessed with trying to find a way to make raw rubber into a more useful material. He certainly worked hard, but he was not a rich man to start with and the amount of time he put into his experiments meant that his finances were soon drained.

He moved his family many times throughout North-eastern America and sold off most of their belongings just to keep his experiments going. It’s even said that he sold off his children’s schoolbooks, despite knowing the importance of education.

Eventually he made what seemed to be the breakthrough he needed when he mixed nitric acid with rubber. The result was that the raw rubber lost its stickiness and could be used to manufacture finished products.

The breakthrough was recognised as important. So much so that he got a contract to deign bags for the US Postal Service, a huge success.

But the success did not last: the bags melted in even moderate temperatures. He lost everything and ended up in a debtors’ prison.

Time to stop and reassess his life perhaps? No. He kept at it. He was certainly persistent, he would never give up. But it was not stupidity or just stubbornness that meant he kept going. He had learned enough about rubber to know he was close to a breakthrough.

Then he mixed the rubber with sulphur, the latest in a very long line of experiments. The results were all he could have dreamed for. The rubber hardened.

Charles named the process vulcanization and it remains central to the preparation of rubber for numerous uses including the modern tyres for which Goodyear is best known.

Know When to Never Give Up

Charles’ story has a happy ending, but he certainly could not have been sure of that. But he knew to never give up as long as he could see where he was going.

What are your goals? Will you never give up in reaching them?

But a little word of caution. Don’t let your ego get in the way of your judgement. Persist in your efforts. But don’t persist simply because of your pride or stupid stubbornness.

Don’t keep going on a particular path simply because your pride will not allow you to accept that you are wrong. The Roman Stoic philosopher Epictetus put is well when he wrote that:

Two words should be committed to memory and obeyed by alternatively exhorting and restraining ourselves, words that will ensure we lead a mainly blameless and untroubled life: persist and resist.

Persist in your efforts to attain your objectives. But resist the temptation to make your idea of your own self-importance the only reason to keep going.

Never give up when you know that you are right to do so. But always allow that perhaps you will find that you are wrong.

British Prime Minister also captured this idea in one of his most famous speeches as a very low point during World War II:

Keep the first part of Churchill’s exhortation close to mind. But never forget the final part either.

Other Posts by this Author:

While working in a corporate environment, Aedie saw that many people lose track of who they are as they go about their jobs and building their careers. This is not good for their personal development, their careers or how well they do their jobs. She writes and teaches on how to reconnect with your own self and the world while continuing to meet the demands of modern living.