The 6 Biggest Myths of Technology Addiction 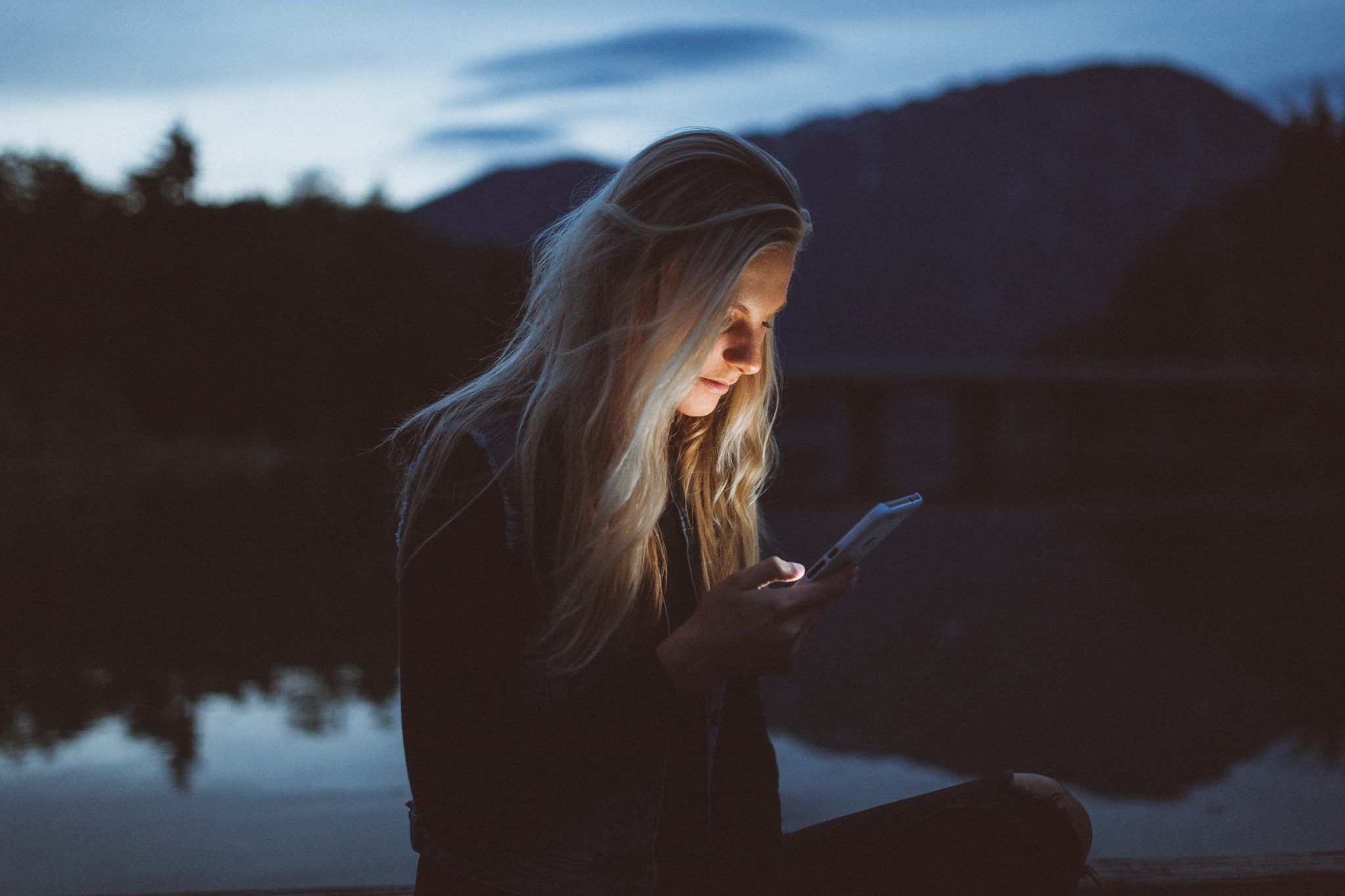 How concerned should people be about the psychological effects of screen time? And is technology addiction even a real thing?

Balancing technology use with other aspects of daily life seems reasonable, but there is a lot of conflicting advice about where that balance should be. And this can feed through into unfounded political arguments about the impact of using technology.

Much of the discussion – including the World Health Organization’s recent decision to declare “gaming disorder” an “addictive behavior disorder” –is framed around fighting “addiction” to technology. But to me, that resembles a moral panic, giving voice to scary claims based on weak data.

For example, in April 2018, television journalist Katie Couric’s “America Inside Out” program focused on the effects of technology on people’s brains. The episode featured the co-founder of a business treating technology addiction.

That person compared addiction to technology with addictions to cocaine and other drugs. The show also implied that technology use could lead to Alzheimer’s disease-like memory loss. Others, such as psychologist Jean Twenge, have linked smartphones with teen suicide. 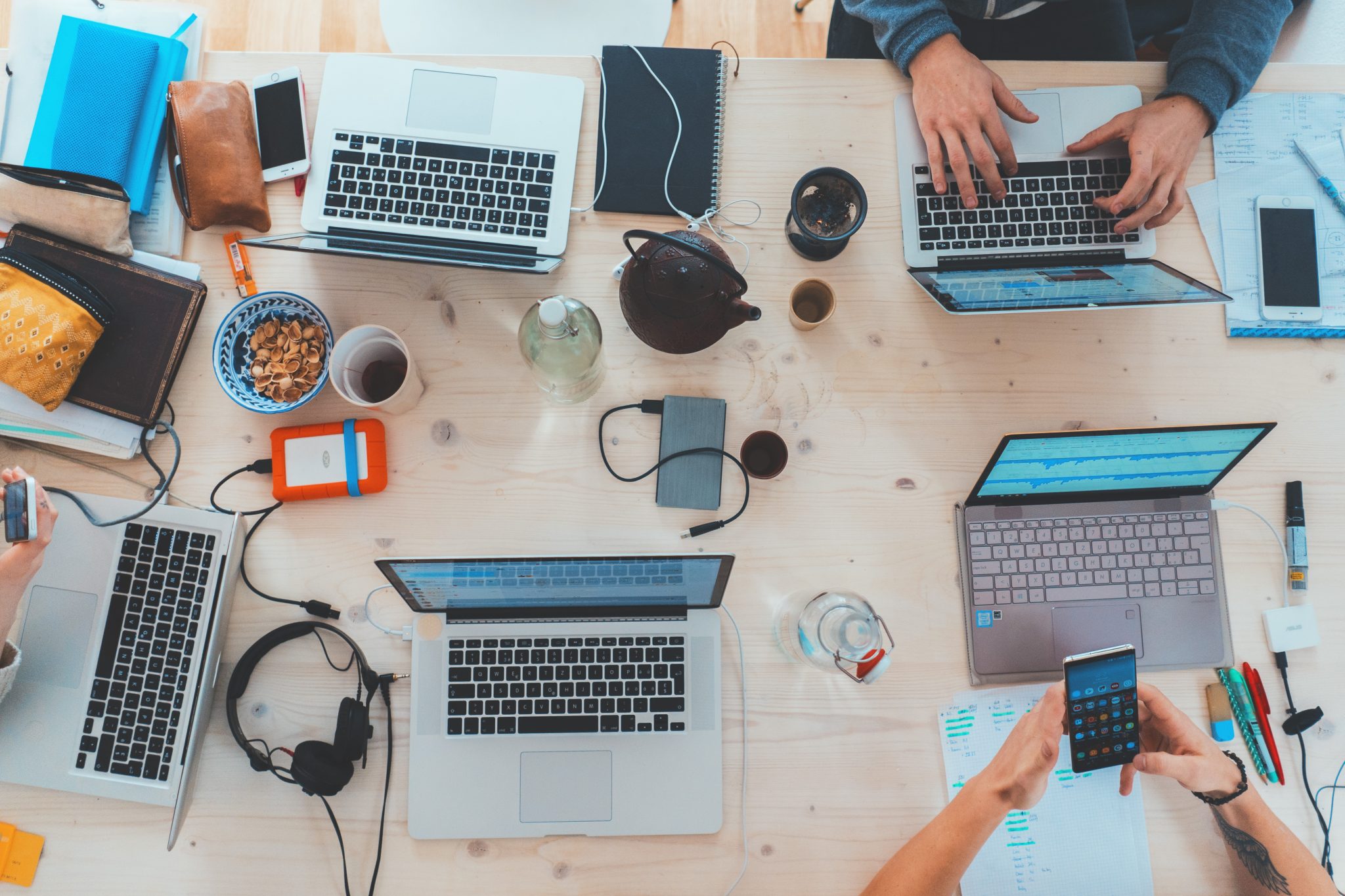 I am a psychologist who has worked with teens and families and conducted research on technology use, video games and addiction. I believe most of these fear-mongering claims about technology are rubbish. There are several common myths of technology addiction that deserve to be debunked by actual research.

1. Technology is Not a Drug

Some people have claimed that technology use activates the same pleasure centers of the brain as cocaine, heroin or methamphetamine. That’s vaguely true, but brain responses to pleasurable experiences are not reserved only for unhealthy things.

Anything fun results in an increased dopamine release in the “pleasure circuits” of the brain – whether it’s going for a swim, reading a good book, having a good conversation, eating or having sex. Technology use causes dopamine release similar to other normal, fun activities: about 50 to 100 percent above normal levels.

Cocaine, by contrast, increases dopamine 350 percent, and methamphetamine a whopping 1,200 percent. In addition, recent evidence has found significant differences in how dopamine receptors work among people whose computer use has caused problems in their daily lives, compared to substance abusers.

I believe people who claim brain responses to video games and drugs are similar are trying to liken the drip of a faucet to a waterfall.

Comparisons between technology addictions and substance abuse are also often based on brain imaging studies, which themselves have at times proven unreliable at documenting what their authors claim.

2. Technology Addiction is Not Common

People who talk about tech addictions often express frustration with their smartphone use, or they can’t understand why kids game so much. But these aren’t real addictions, involving significant interference with other life activities such as school, work or social relationships.

My own research has suggested that 3 percent of gamers – or less – develop problem behaviors, such as neglecting schoolwork to the point that grades suffer. Most of those difficulties are mild and go away on their own over time.

3. Technology Addiction is Not a Mental Illness

In June 2018, the World Health Organization added “gaming disorder” to its International Compendium of Diseases.

But it’s a very controversial decision. I am among 28 scholars who wrote to the WHO protesting that the decision was poorly informed by science. The WHO seemed to ignore research that suggested “gaming disorder” is more a symptom of other, underlying mental health issues such as depression, rather than its own disorder.

This year, the Media Psychology and Technology division of the American Psychological Association, of which I am a fellow, likewise released a statement critical of the WHO’s decision. The WHO’s sister organization, UNICEF, also argued against using “addiction” language to describe children’s screen use.

Controversies aside, I have found that current data doesn’t support technology addictions as stand-alone diagnoses. For example, there’s the Oxford study that found people who rate higher in what is called “game addiction” don’t show more psychological or health problems than others.

Additional research has suggested that any problems technology overusers may experience tend to be milder than would happen with a mental illness, and usually go away on their own without treatment.

4. ‘Tech Addiction’ is Not Caused by Technology

This is of particular concern when considering who needs treatment, and for what conditions. Efforts to treat “technology addiction” may do little more than treat a symptom, leaving the real problem intact.

5. Technology is Not Uniquely Addictive

There’s little question that some people overdo a wide range of activities. Those activities do include technology use, but also exercise, eating, sex, work, religion and shopping.

There are even research papers on dance addiction. But few of these have official diagnoses. There’s little evidence that technology is more likely to be overused than a wide range of other enjoyable activities.

6. Technology Use Does Not Lead to Suicide

Some pundits have pointed to a recent rise in suicide rates among teen girls as evidence for tech problems. But suicide rates increased for almost all age groups, particularly middle-aged adults, for the 17-year period from 1999 to 2016.

This rise apparently began around 2008, during the financial collapse, and has become more pronounced since then. That undercuts the claim that screens are causing suicides in teens, as does the fact that suicide rates are far higher among middle-aged adults than youth.

There appears to be a larger issue going on in society. Technopanics could be distracting regular people and health officials from identifying and treating it.

One recent paper claimed to link screen use to teen depression and suicide. But another scholar with access to the same data revealed the effect was no larger than the link between eating potatoes and suicide.

This is a problem: Scholars sometimes make scary claims based on tiny data that are often statistical blips, not real effects.

The Truth About Technology Addiction

To be sure, there are real problems related to technology, such as privacy issues. And people should balance technology use with other aspects of their lives. It’s also worth keeping an eye out for the very small percentage of individuals who do overuse.

There’s a tiny kernel of truth to our concerns about technology addictions, but the available evidence suggests that claims of a crisis, or comparisons to substance abuse, are entirely unwarranted.