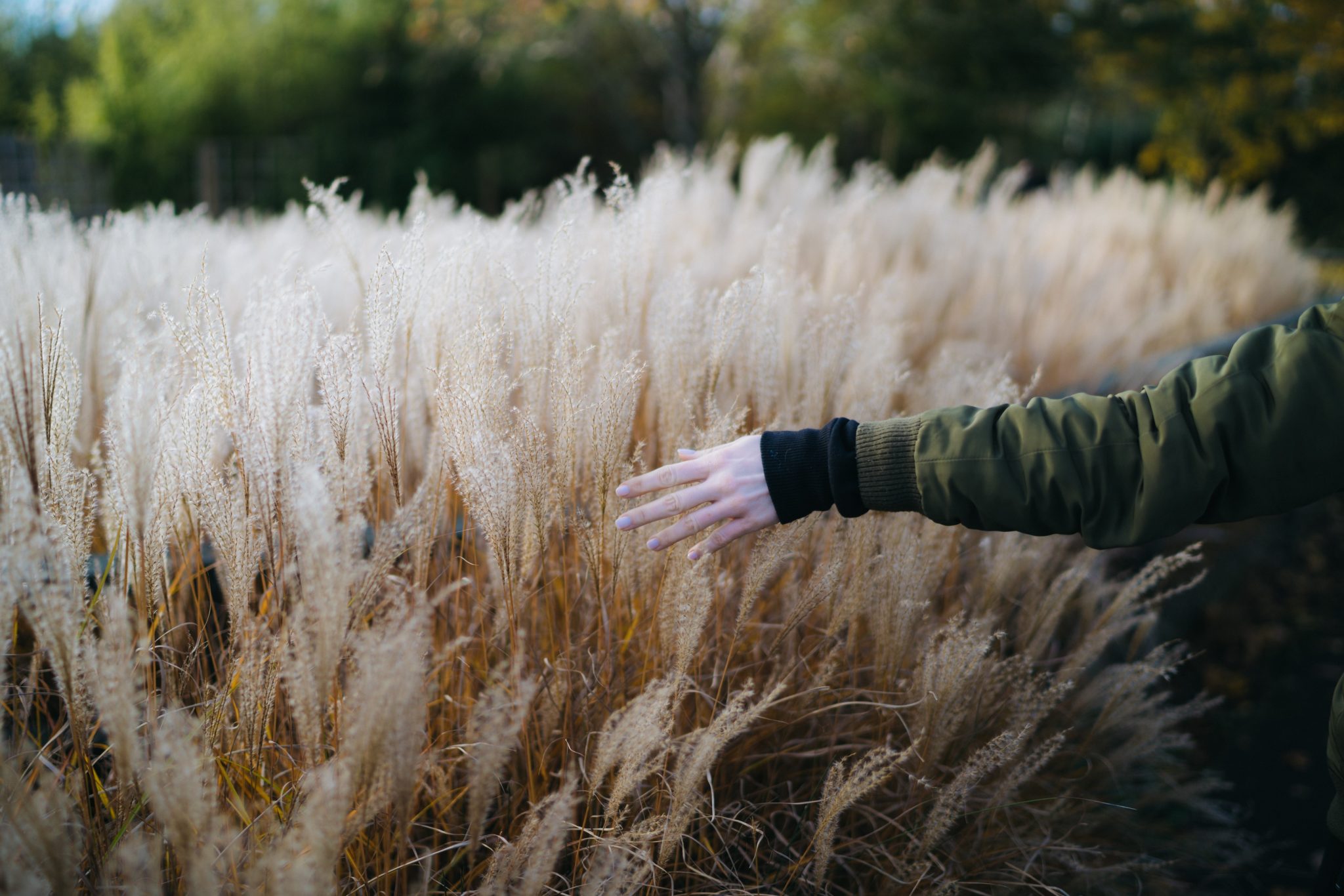 It seems that touch matters to us a lot in how we perceive and react to our surroundings. Possibly even more than sight. But why should this be?

Art thou not, fatal vision, sensible
To feeling as to sight?

As virtual reality headsets hit the market, they bring with them the echoes of Macbeth’s words: the world they immerse you in might look or even sound right, but can’t be touched or grasped. And touch matters a lot to us.

Seeing a dagger on the table before you, you might try to reach for it, but as your arm simply goes through the air, you are left with the ghostly feeling that things are not so real. Impalpable objects are not convincing, and integrating touch into new technologies is the next frontier.

Touch matters, a lot. But why, to Macbeth and to us, does touch matter so much? What does it bring, that vision doesn’t?

Contrary to the proverbial expression that ‘seeing is believing’, it is touch that secures our epistemic grip on reality. Everyday situations show that touch is the ‘fact-checking’ sense.

Salespeople know it well: if a client hesitates to buy a product, handing it over for them to touch is likely to seal the deal. We all like to feel our wallets in our bags, even when we just put them there. Despite numerous signs asking visitors not to touch the artworks on display, guards need to regularly stop people from reaching out and touching fragile statues and canvasses.

But what does touch bring if vision already tells you everything you need to know? 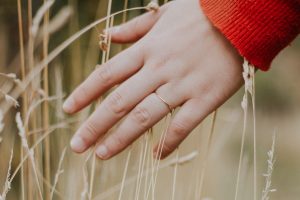 A long-standing response in philosophy agrees that touch is more objective than the other senses. For instance, when Samuel Johnson wanted to demonstrate the absurdity of Bishop Berkeley’s idea that material objects do not exist, he kicked his foot against a large stone, and triumphantly asserted: ‘I refute it thus.’

Pointing at the coloured shape was not sufficient, but Johnson assumed that touch would be unquestionable. The resistance of solid objects through touch is meant to provide us with the experience that there are things out there, independent of us and our will.

But is touch really the ‘sense of reality’? Certainly not. It generally gives no better or more immediate access to reality than the other senses. Whether it provides more accurate information than vision, say on an object’s shape, its material or size, depends on the circumstances of sensing.

Sometimes touch is better; sometimes vision is. We might well be misled by the impression touch gives of ‘direct’ contact with reality.

But tactile processing is highly mediated, and rests on expectations and unconscious inferences, perhaps even more complex than the other senses. So there are many ways in which our beliefs and other sensory experience can result in a misleading conclusion.

Touch is at least as subject to illusions as vision. We just don’t hear about tactile illusions that often.

To take only one example, many people are surprised to learn that the button on their phones does not really move when pressed: the impression that it does is created by a vibration, which fools the brain into inferring that something was pressed. Switch off the phone and repeat the action, and you will realise that the surface cannot be moved at all.

Why Does Touch Matter So Much?

If touch has no general advantage over vision and is just as subject to illusion, why do we put so much faith in it? If touch does not provide us with a more direct or a more objective representation of the world, how can we explain a widespread feeling that it does?

An important aspect of touch is often missed: touching is more psychologically reassuring than seeing. Touch does not always make us experience things better, but it certainly makes us feel better about what we experience. Even when we can see that the keys are in our bags, we are much more certain that they are once we’ve touched them. 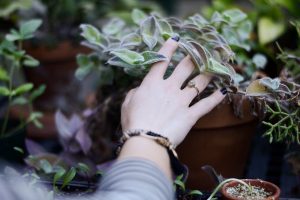 What might seem almost superstitious at first could however have deeper reasons. The assurance that touch gives us makes it rather special in our epistemic life.

René Descartes came close to this diagnosis when he noted that the evidence we got from touch was somewhat harder to discard: ‘Of all our senses,’ he wrote in The World (1633), ‘touch is the one considered least deceptive and the most secure.’

We have perhaps to remember the biblical story of doubting Thomas to understand the privilege of touch: Thomas had to touch Christ’s wounds to be convinced the person in front of him was Jesus.

The story of Thomas tells us something important. Touching ‘to be sure’ is especially relevant when our other senses or beliefs create a situation of high uncertainty.

Individuals with obsessive compulsive disorder keep touching the objects of their anxiety, even though they can look at them: they return to turn off the tap, even when they can see or hear that no water is dripping.

Now why would touch bring us more certainty? This verdict is at odds with what cognitive science tells us.

Our feelings of certainty should track correctness, so that cases where we trust touch more than vision should be the ones where touching provides more accurate information than looking. But this is not what explains the attitude of Thomas, obsessive compulsive patients or the frustration of virtual reality users.

The reasons why touch brings us reassurance and certainty might run deep into what more broadly constitutes our subjective feelings of confidence. 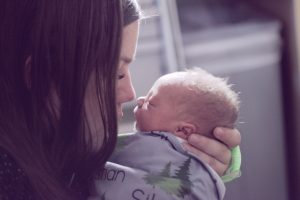 Perhaps we trust touch more because we feel more active and in charge when we explore something by touch than through vision.

This is a subjective impression, as we also actively move our eyes when we see, but the fact that we move our hands over surfaces might explain why we are also more confident in what we touch: we believe that we have actively collected and sampled the evidence, rather than passively received it. Feeling that we have ‘done this ourselves’, we are more certain that it is reliable.

There could also be something even more basic and affective going on in such cases, perhaps relating to a newborn’s experience of her surroundings. It is as if we are clinging to the world rather than seeking knowledge of it.

Touch matters a lot to our understanding of the world around us. We might think we are reaching for better information when we touch the visible objects around us, but perhaps we are simply betraying a basic need for reassurance.

This article was originally published by Ophelia Deroy at Aeon and has been republished under Creative Commons.