The Runaway Evolution of Light Pollution 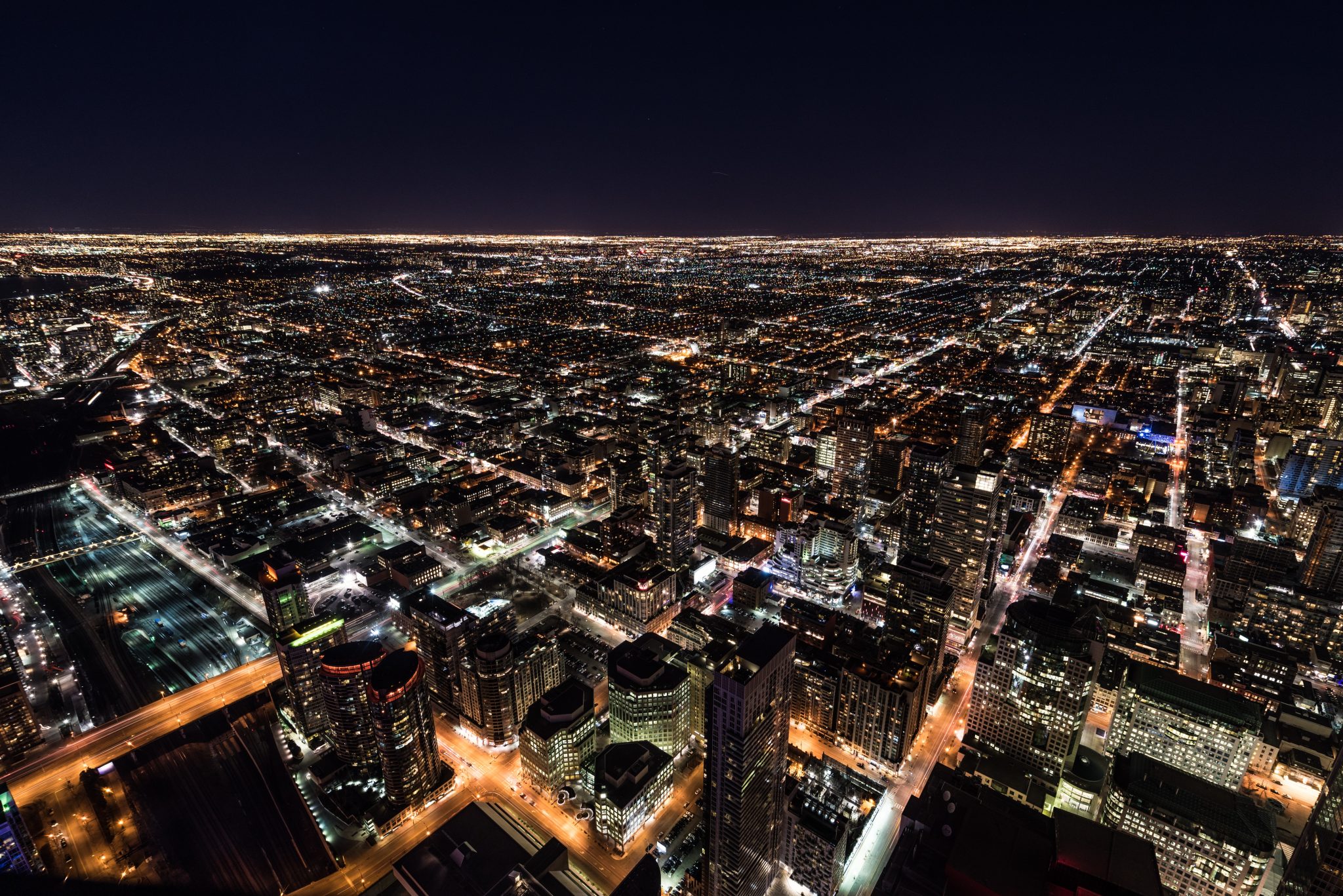 Light pollution is often characterised as a soft issue in environmentalism. This perception needs to change.

Light at night constitutes a massive assault on the ecology of the planet, including us. It also has indirect impacts because, while 20 per cent of electricity is used for lighting worldwide, at least 30 per cent of that light is wasted.

Wasted light serves no purpose at all, and excessive lighting is too often used beyond what is needed for driving, or shopping, or Friday-night football.

How Light Pollution has Evolved

The electric light bulb is touted as one of the most significant technological advancements of human beings. It ranks right up there with the wheel, control of fire, antibiotics and dynamite.

But as with any new and spectacular technology, there are invariably unintended consequences. With electric light has come an obliteration of night in much of the modern world; both outside in the city, and indoors during what was once ‘night’ according to the natural position of the Sun.

Life has evolved for several billion years with a reliable cycle of bright light from the Sun during the day, and darkness at night. This has led to the development of an innate circadian rhythm in our physiology. That circadian rhythm depends on the solar cycle of night and day to maintain its precision.

During the night, beginning at about sunset, body temperature drops, metabolism slows, hunger abates, sleepiness increases, and the hormone melatonin rises dramatically in the blood. This natural physiological transition to night is of ancient origin, and melatonin is crucial for the transition to proceed as it should.

We now know that bright, short-wavelength light – blue light – is the most efficient for suppressing melatonin and delaying transition to night-time physiology. In contrast, dimmer, longer-wavelength light – yellow, orange, and red, from a campfire or a candle, for example – has very little effect.

Bright light from the Sun contains blue light, which is a benefit in the morning when we need to be alert and awake. But whether we are outdoors or indoors, when bright, blue light comes after sunset, it fools the body into thinking it’s daytime.

The current ‘lightmare’ in the United States.traces back to the 1950s, when a road-building frenzy, including construction of the Interstate Highway System, aimed to solve the problem of traffic congestion.

But the roads turned out to increase congestion and pollution, including light pollution, too. In retrospect, the result was preordained: build a bigger freeway, and more people will use it to the point where there is more congestion than before the new road.

‘The New World Atlas of Artificial Night Sky Brightness’, published in 2016, uses data from NASA’s Suomi National Polar-orbiting Partnership satellite to estimate skyglow across the globe. The images in the atlas are either dazzling or horrifying, depending on how you look at it.

In its coloured maps of cities and countries, using brighter colours to show greater skyglow, Europe and North America appear ablaze. According to the atlas, the Milky Way cannot be seen at night by one-third of humans. In Europe, it’s not visible to 60 per cent of people, and in North America, it’s a whopping 80 per cent.

The Demand for Excess Lighting

To understand the phenomenon, economists developed the idea of induced demand – in which the supply of a commodity actually creates demand for it. So the more roads one builds, the more people drive on them, and the more that congestion results.

In his book The Conundrum (2012), David Owen eloquently extends the idea of induced demand from larger roadways to the perils of increased efficiency in general.

More efficient energy-production and use, without concerted public education on reduction of use, can make the pollution problem worse. He includes the example of energy-efficient, and thereby cheaper to use, lightbulbs. As people use more efficient lightbulbs, the total energy required to burn them – along with light pollution – increases. 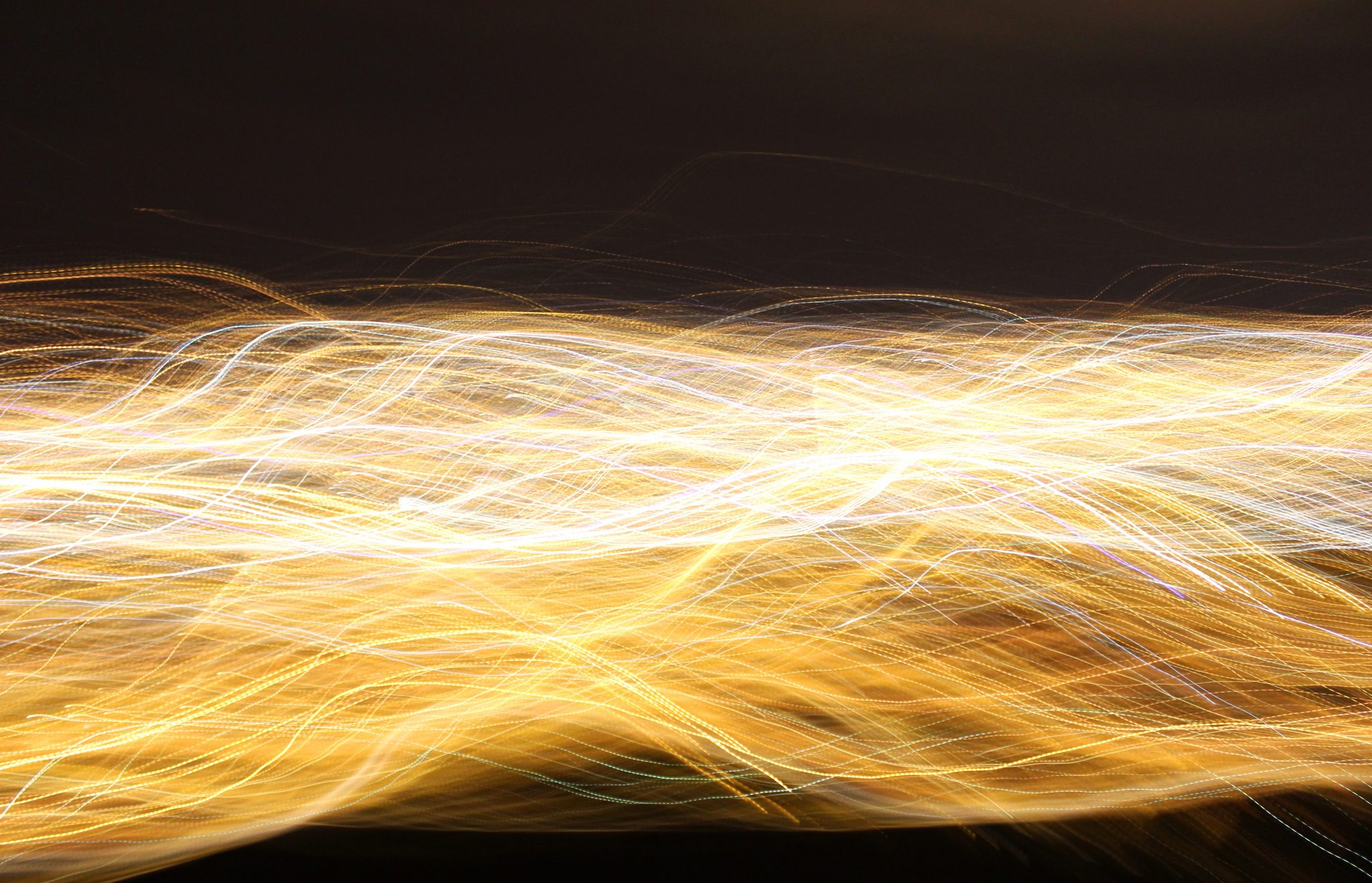 True to Owen’s tenet, a major report published in Science Advances in 2017 showed that from 2012 to 2016 there has been a dramatic increase in both the brightness of the metropolitan areas of the world and the geographic extent of light pollution.

This is despite the fact that, since 2012, high-efficiency LED street lighting has been increasingly installed in much of the industrialised world so as to ‘save energy’. But with overuse, it seems to be doing the opposite.

The hyper-aggressive marketing of bright, white LED street lighting to cities and towns has advanced to a breathtaking level.

The US Department of Energy (DoE) and a group of international partners have launched an effort called ‘Rise and Shine: Lighting the World with 10 Billion LED Bulbs’. This is effectively ‘a race to deploy 10 billion high-efficiency, high-quality and affordable lighting fixtures and bulbs (like LEDs) as quickly as possible’. Ten billion is more than the number of people on the planet.

There’s a pretty obvious link between the levels of light and our inability to get adequate sleep resulting in important health consequences. But the evidence also suggests that circadian disruption from over-lighting the night could be related to risk of obesity and depression.

Serious concern about the potential health consequences of over-lighting on the risk of breast cancer at night was expressed over 30 years ago. Lowered levels of melatonin (an effect of over-lighting) had been traced to heightened levels of oestrogen (at least in rodents), a clear breast-cancer risk factor when fatty diets were not. Later evidence has shown that women who work the night shift are at higher breast-cancer risk.

In fact, it might be that virtually all aspects of health and wellbeing are dependent to one extent or another on a synchronised circadian rhythmicity, with a natural cycle of bright days and dark nights.

In response to the relentless attack on night, the American Medical Association (AMA) stepped up and adopted an official policy statement in 2016. This recommended reducing the brightness and blue content of the LED products being deployed by utilities around the country.

The reaction from the DoE and the Illuminating Engineering Society of North America (IES) was swift and highly critical of the AMA’s audacity, asserting that the AMA was not qualified to make any statements on lighting. But this reaction was disingenuous because without the AMA statement, the nationwide retrofit would have continued unabated without regard to the environment or human health.

Electric light can be a great benefit to people when used wisely. To get to the ‘used wisely’ part requires all the science happening now. But there must also be a desire for effective use of electric lighting on the part of government and the public.

Materials recycling is now entrenched because children are being raised with new awareness. Water conservation has also become important; few people will leave the faucet running much longer than necessary. Yet some people think nothing of using more electricity than they actually need. 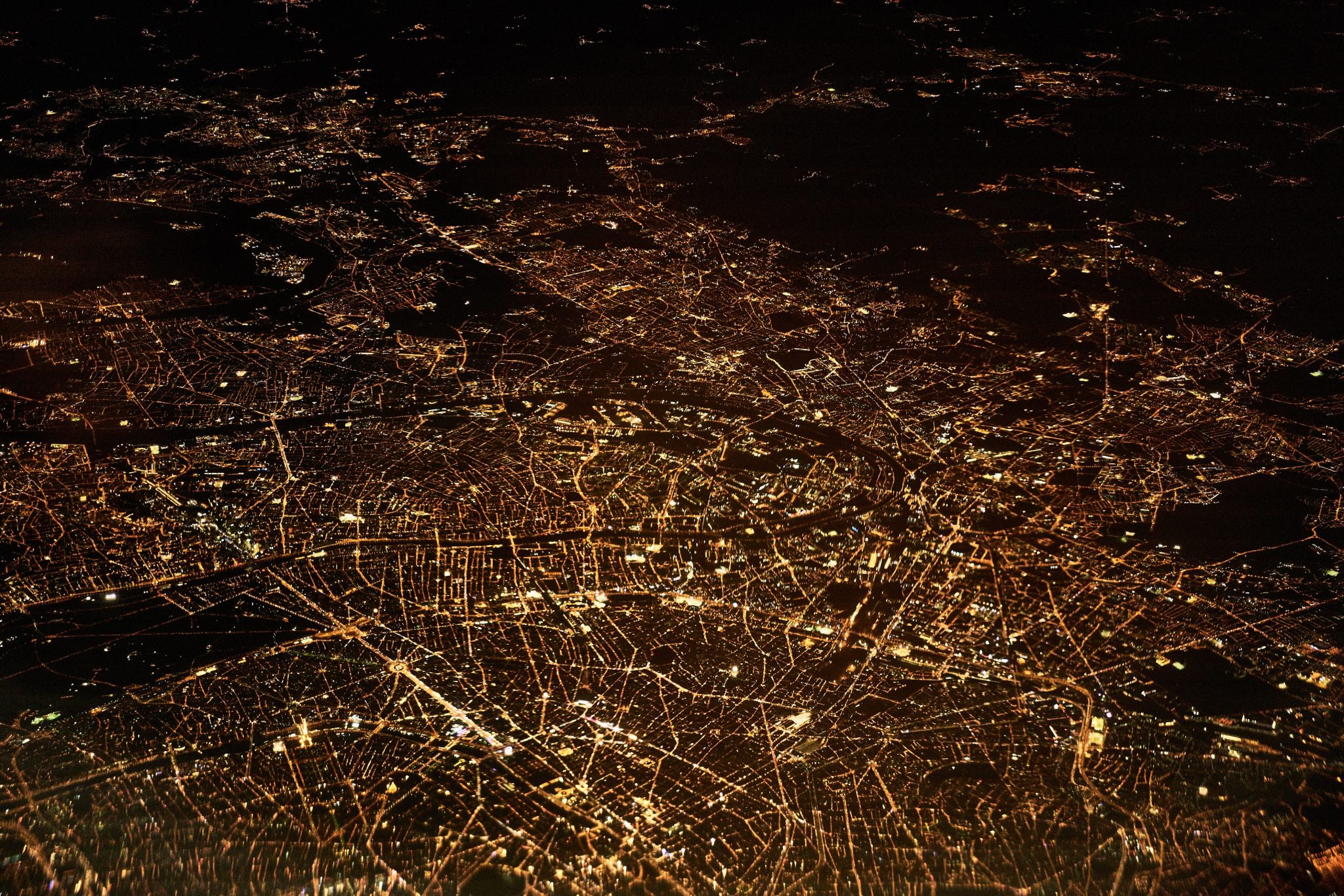 LED technology is not the problem, per se. In fact, LED will probably be a large part of the solution because of its versatility.

The issue in street lighting is that the particular products being pushed by utility companies and the DoE are very strong in the blue – and they don’t have to be. Different LED products can be marketed that are much more friendly to the environment and our circadian health. This is of paramount importance when lighting the inside of buildings where we live and work.

In the life of the planet, destruction of night is as important an issue as the poisoning of water and air.

This article was originally published by Richard Stevens at Aeon and has been republished under Creative Commons.