Do You Behave Rationally when Investing? 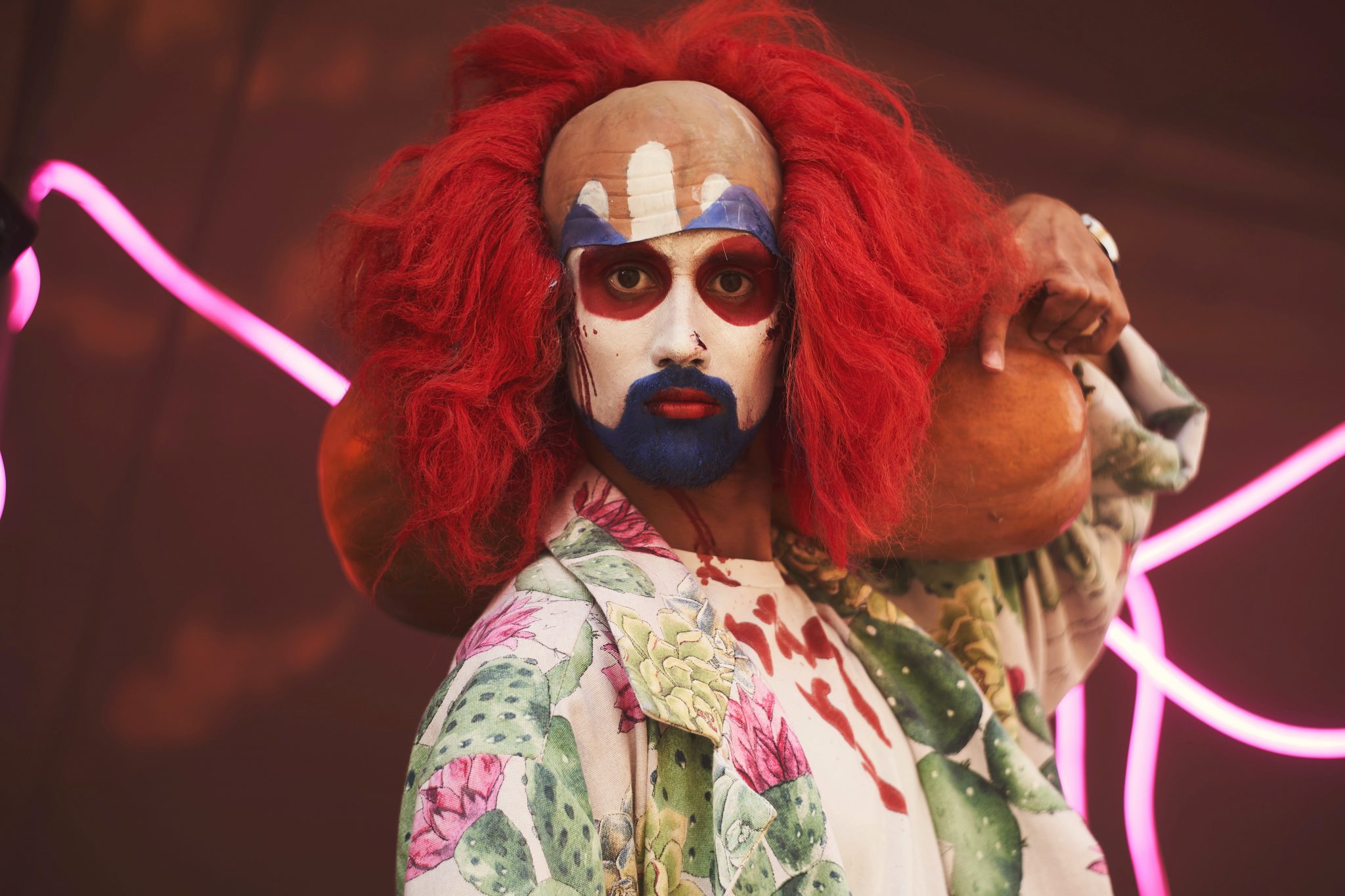 Is it important for you to behave rationally when investing? On first sight it would certainly seem so.

After all, are not finance and economics the areas where you see the clearest, quantitative thinking. Economists would certainly have you think so.

Assumptions of rational individuals making optimal decisions on the basis of the correct interpretation of the available information are regularly built into economic models.

Economists then use these models to uncover how wealth is created and expose one financial truth after another.

So far so good and it’s all very neat.

Except that these assumptions conflict with the findings of researchers in cognitive science. These point more clearly to the conclusion that humans are not the rational decision makers that is assumed. Furthermore, they are not even particularly good at basing their decisions on the information that is available to them.

In practice, people make decisions, even very important decisions about their financial lives, on the basis of quite limited information. Furthermore, they do not treat new information impartially. Rather, experience and context, even when irrelevant, are critical inputs to our decision making.

And this is not a matter of training or lack of skill. These biases affect novices and expert traders alike.

Overconfidence is one of the most common of biases on display. This is often manifest as an unconscious belief that our own involvement in a process somehow makes a difference.

This is seen even with a simple process such as tossing a coin. Studies indicate that people are more willing to bet on the outcome if they can do so before the coin is flipped compared to making them wait until after it is tossed.

By now you are likely wondering just how stupid and irrational that is. You are sure that you would never make that mistake.

In this you would not be alone. Far from it. You would be akin to the majority of drivers in a famous study who think themselves better than average. You would also be similar to the 82% of college students who think they are above average.

The fact is that overconfidence is a consistent bias in humans. And this bias also appears in financial markets. 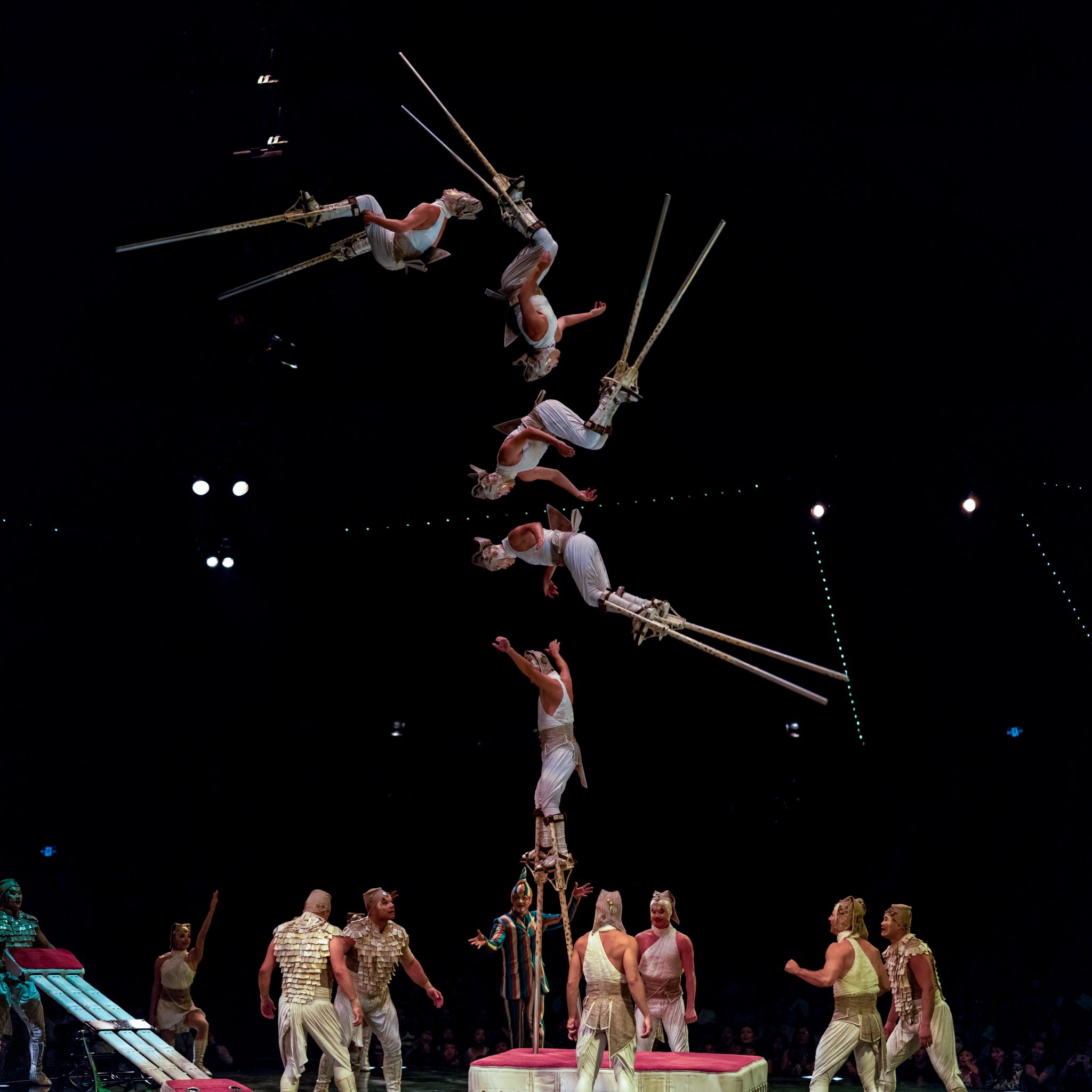 It’s Not Lack of Information

People with access to financial markets tend to trade too much, too often and with too much risk. Overconfident traders believe their information and ability to act on it is superior and that they will profit from their actions.

And when you act to address this by learning or improving your inputs you may actually make it worse.

John Nofsinger described this as the illusion of knowledge: the notion that obtaining more information will improve decision making.

But people, including investors, are not particularly good at incorporating knowledge onto their decisions.

Noble laureate Daniel Kaheman provides a very good example of this in his book ‘Thinking, Fast and Slow’. In the book he asks us to consider an individual called Steve and provides the following information on him:

Steve is very shy and withdrawn, invariably helpful but with little interest in people or in the world of reality. A meek and tidy soul, he has a need for order and structure, and a passion for detail.

Kaheman then asks us to decide whether we think Steve is more likely to be a librarian or a farmer.

The description is very much the stereotypical librarian and this is how most people decide. But this is just bias and in reaching their decision most people ignore the most important piece of information at their disposal.

This is that everyone knows there are many more male farmers than male librarians in almost every country. Indeed, the former outnumber the latter by a large multiple.

The result is that Steve is far more likely to be a farmer.

The Problem with Probability

When probabilities are involved people are generally very poor at assessing information. The result is that people are often not good at assessing risk. It’s not just that we are risk averse on average. It’s a lot more complex.

We tend to overestimate events that have a low probability, but not always.

On average, people will accept a bet that has a small probability of a big win and a certain small loss even if they know it is a losing game. The Lotto is a good example.

But people will also accept a bet with a small certain win and a small probability of a big loss even if the magnitude of the possible loss is such as to make it a losing bet on average.

Going a bit over the speed limit is a good example. You get home a minute or two earlier but at what risk? 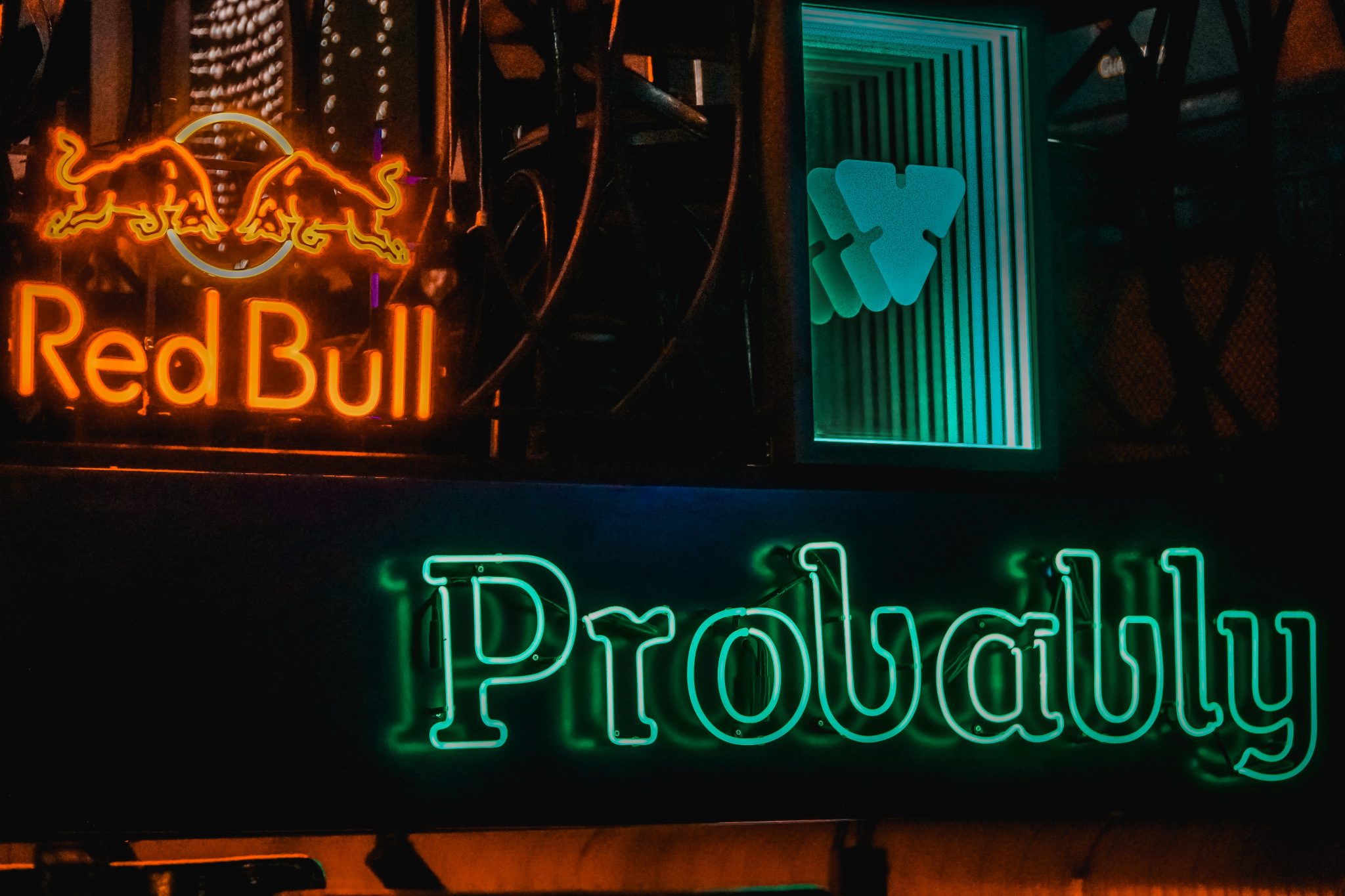 People are also often irrational when it comes to money and tend not to behave rationally if they have a reason to distinguish the money as potential wins or losses.

This has been described by Noble laureate Richard Thaler as ‘mental accounting’.

Studies have shown that people are more likely to accept a gamble on a coin toss if they had just been rewarded money than if they had not. This ‘windfall’ profit is classified as a bonus, and thus risk capital.

He found that the percentage of economics students willing to accept a bet of $4.50 in a coin toss went from 41% when they were not given any money to 77% when they were given $15 without a prior condition that they engage. In financial markets this would be seen as someone taking one excess additional risk after a big win.

Importantly, Thaler has also shown that if someone experiences a small loss it has the effect of causing risk aversion and the individual is more likely to refuse a fair bet. However, if the individual had lost a significant amount of money and was then offered the chance to “break even” a majority of people accepted the bet, even if the bet was not fair.

The conclusion is that if you experience a loss you are more likely to experience a further loss due to poor decision making.

And all this happens even though everyone knows that the money involved is just money and is unchanging.

Traders experience something similar when they close a trade with a profit, but they may perceive it as a loss if they could have closed it earlier with a larger profit.

This is fine if it just causes a momentary regret. The problem is that it is often seen as a mental impediment to getting out of a bad investment as doing so invariably means that the trade has been closed for a smaller gain than was once possible.

So, people are not rational and they do not use information well. This is as true for traders as the population in general.

Economists are well aware of this fact and the growth of Behavioral Economics is a response.

Just because you are a trader, and even if you are an experienced, successful trader, you are not immune from the biases and irrational behavior that constitutes being a human.

Rather than trying to erase these deeply ingrained characteristics, a trader is better off to try to identify occurrences of these biases in their trading and trying to avoid them.

Actions such as always setting a stop loss, letting profitable trades run and getting out of trades that are not performing are common examples of such actions.

We can’t change our imperfect nature when it comes to making decisions.  But at least being aware of these constraints on our ability to behave rationally might help.

Steven has worked for over 15 years as an analyst in financial markets and in developing products for retail investors. Steven understands what drives the financial system and writes on how people with just a little knowledge of the system but with the will to succeed can benefit from managing their own investments.