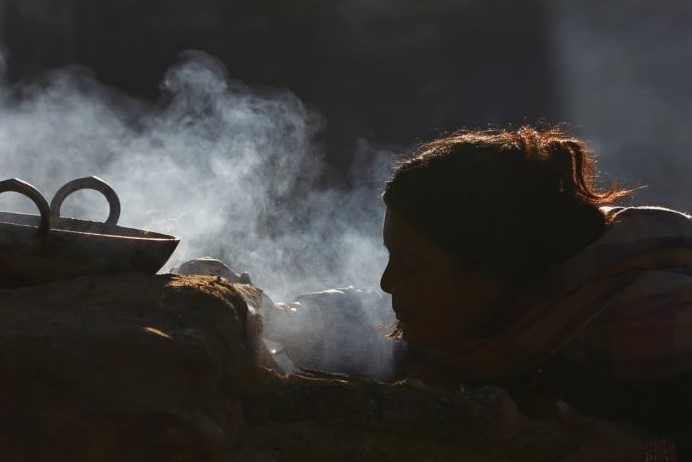 The rise of air pollution and its health effects has rightly received much attention over many decades now. There has been progress with addressing its most obvious immediate effects – such as smog – but with climate change we see how much damage we continue to do.

Most of this attention has been focused on the impact of pollution on the outdoors environment. This seems an obvious place to focus. After all, this is where we perceive the fresh air to initially exist and where the harmful impacts of mankind are most obvious.

Some of these impacts are to be expected but there is increasing evidence that the health impacts of air pollution may be even more far-reaching than had previously been thought.

A large scale study in London included over 130,000 people aged 50 to 79 who were registered in 75 general practices across London in 2005.  None of the participants had been diagnosed with any form of dementia.

The researchers followed this group and recorded the first, if any, such diagnosis up to 2013.  At the same time, it linked detailed air pollution data to these patients depending on where they lived.

The results were striking.  The data showed a positive relationship between the incidence of dementia in this group in 2005-13 and the level of air pollutants in their local areas.

Based on this, the researchers concluded that there was a positive association between a person’s chances of being diagnosed with dementia and the level of air pollution that could not be explained by any other known factors.

It’s also clear that when we pollute the air outside it affects all of us, as well as the rest of life on our planet. This pollution makes no distinction based on wealth, social class or character. It also crosses natural and political boundaries.

But there is another side to air pollution that tends to be somewhat overlooked. This is indoor air pollution. And, unlike the former, the impacts and incidence of this pollution is much more closely related to who we are, what we own, and our ability to avoid its damaging effects.

Some Facts on Indoor Air Pollution

Indoor air pollution arises primarily from burning traditional materials for cooking and heat. The World Health Organisation (WHO) estimates that about 3 billion people, over 40% of the planet’s population, still see burn solid fuels in open fires and basic stoves to cook their meals. Most of these people are poor and live in low- and middle-income countries.

The materials that are used include wood, crop wastes, charcoal, coal and dung, as well as kerosene. This type of heat production is very inefficient with much of the heat simply being lost.

These materials are also highly pollutant in terms of the emissions of particulate materials – the solid residues and tiny particles that exist in smoke – and the gases that contribute to global warming.

In poorly ventilated dwellings, indoor smoke can be 100 times higher than what is considered to be acceptable levels for fine particles. The small soot particles in the smoke then penetrate deep into the lungs. 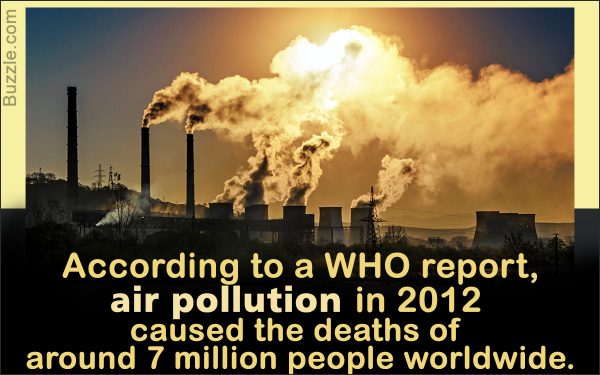 The health impacts of this pollution are considerable. WHO research provides an estimate that 3.8 million people a year die prematurely from illnesses caused by household air pollution. Of these deaths:

Pneumonia is a particular problem for children experiencing intense indoor air pollution. The risk of childhood pneumonia is almost doubled and household air pollution is responsible for 45% of all pneumonia deaths in children less than 5 years old.

Approximately 11% of all deaths due to ischaemic heart disease, accounting for over a million premature deaths annually, and 12% of all premature deaths from stroke are due to household air pollution.

One in four premature deaths from COPD in adults in low- and middle-income countries is due to exposure to household air pollution. This is particularly seen with women who are exposed to high levels of indoor smoke. Research shows that they are more than twice as likely to suffer from COPD.

Lung cancer appears to be of relatively lower importance. We, in developed countries, might expect it to be relatively more important. After all, household smoke contains many carcinogens.

The explanation is that lung cancer takes longer to manifest. Cancer is primarily associated with aging. But people living with high levels of indoor air pollution don’t get the chance to live that long.

The data are astounding in their magnitude. But there are additional health effects. Small particulates and gases in indoor smoke inflame airways and lungs. This impairs immune response and reduces the oxygen-carrying capacity of the blood.

There is also evidence of links between household air pollution and low birth weight, tuberculosis, cataract, nasopharyngeal and laryngeal cancers.

Impact on Equity and Development

It’s not really getting any better. The International Energy Agency concludes that the total number of people lacking access to clean fuels and technologies will remain largely unchanged by 2030, unless we make big changes.

This failure to change what fuels are used indoors will impact on the ability to develop, in addition to maintaining the harmful health impacts.

Women and children will continue to spend time and energy in the backbreaking work of fuel gathering. As well as health and safety problems, this also inhibits education and the chance to engage in activities that might create household income.

It is estimated that 1 billion people do not have access to electricity. At best, they resort to using kerosene for lighting. This adds to the health impacts above and also creates additional risks such as burns, injuries and poisonings.

Kerosene lighting is also a very poor substitute for electricity. As a result, children without electric lighting are effectively excluded from studying after dark, while adults cannot develop small household craft-based enterprises that require adequate lighting.

It’s a vicious cycle of underdevelopment and poor health based on lack of access to fuel.

It Doesn’t Affect Me, Does It? 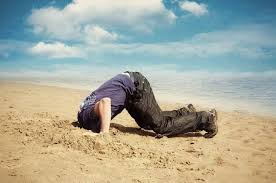 The health and social impacts of indoor air pollution and lack of access to clean fuels are considerable.

However, it is important to notice that it is not just the amount of pollution that matters. It is the fact that it is concentrated among a selected group, most notably, women and children in poorer classes, in under-developed countries.

This concentration means that its impacts are heightened. But there is a further issue.

Might it be the case that the problem of indoor air pollution is a bit hidden? It’s not a first world problem. It’s not as great a problem for the wealthier classes in developing countries. And it doesn’t impact as much on adult males as on women and children.

As with so many of the issues that force their way to the top of the agenda, they get most notice when they affect those who can shout loudest for something to be done. We don’t always pay attention to the issues most needful of our attention.