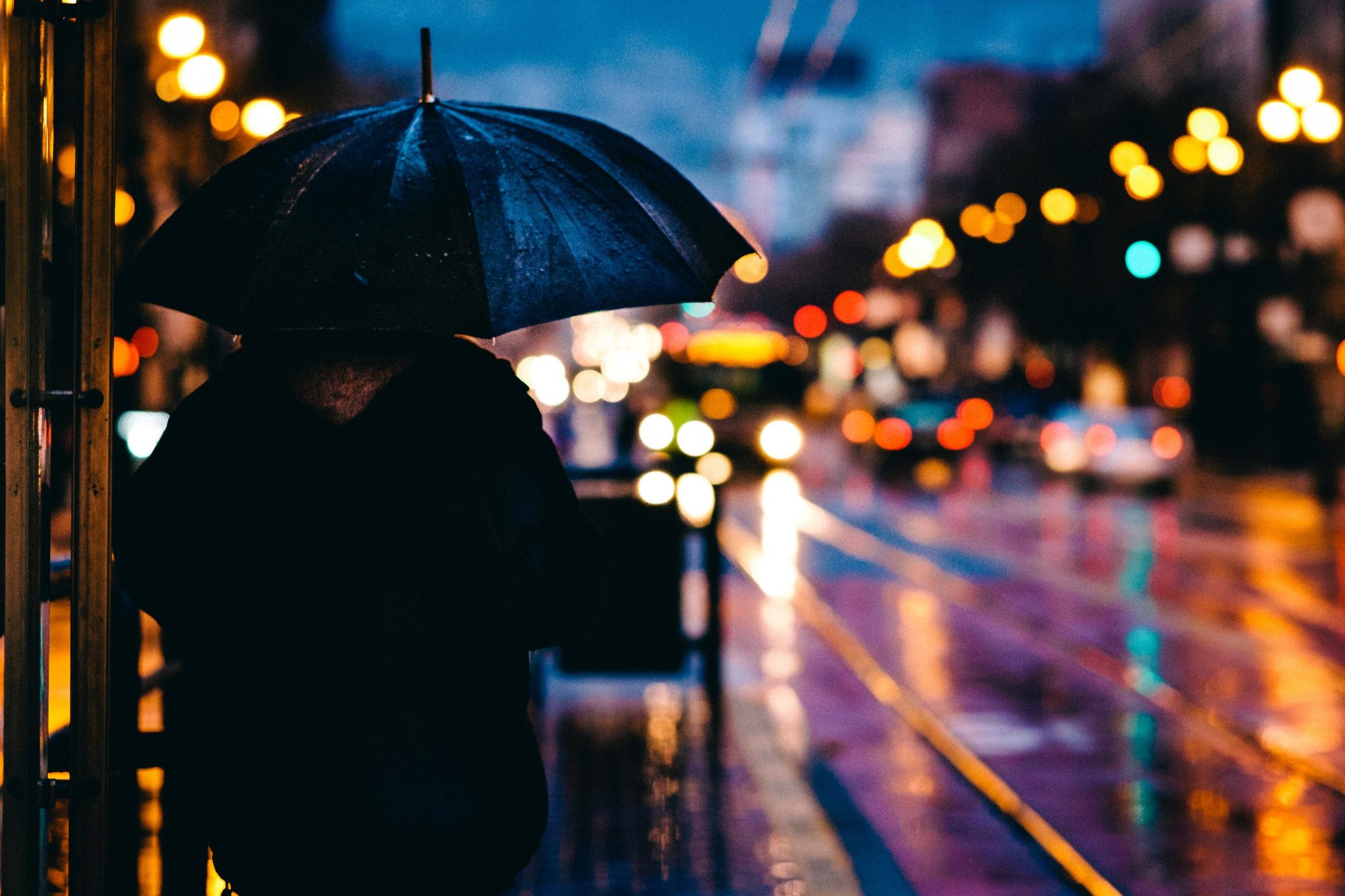 We live in a world with a growing population. More than ever we live in cities. We are more connected than ever through technology and the digital economy. On any measure we live closer to other people than ever before. But urban loneliness remains a big issue for many.  Is a solution possible?

Current estimates are that the global population will be close to 10 billion persons by 2050 having grown from the current level of 7.6 billion. And this trend appears set to continue for the remainder of the century.

We are Drawn Closer Together in Cities

We are a more urbanised society than ever, living closer together. The proportion of the population that lives in cities exceeded 50% for the first time in 2010. Currently, around 4.3 billion people – 55% of the total – live in urban areas.

Along with population. this percentage is rising and is expected to reach 65% by 2050. This would mean in the region of 6.4 billion people living in cities by 2050. 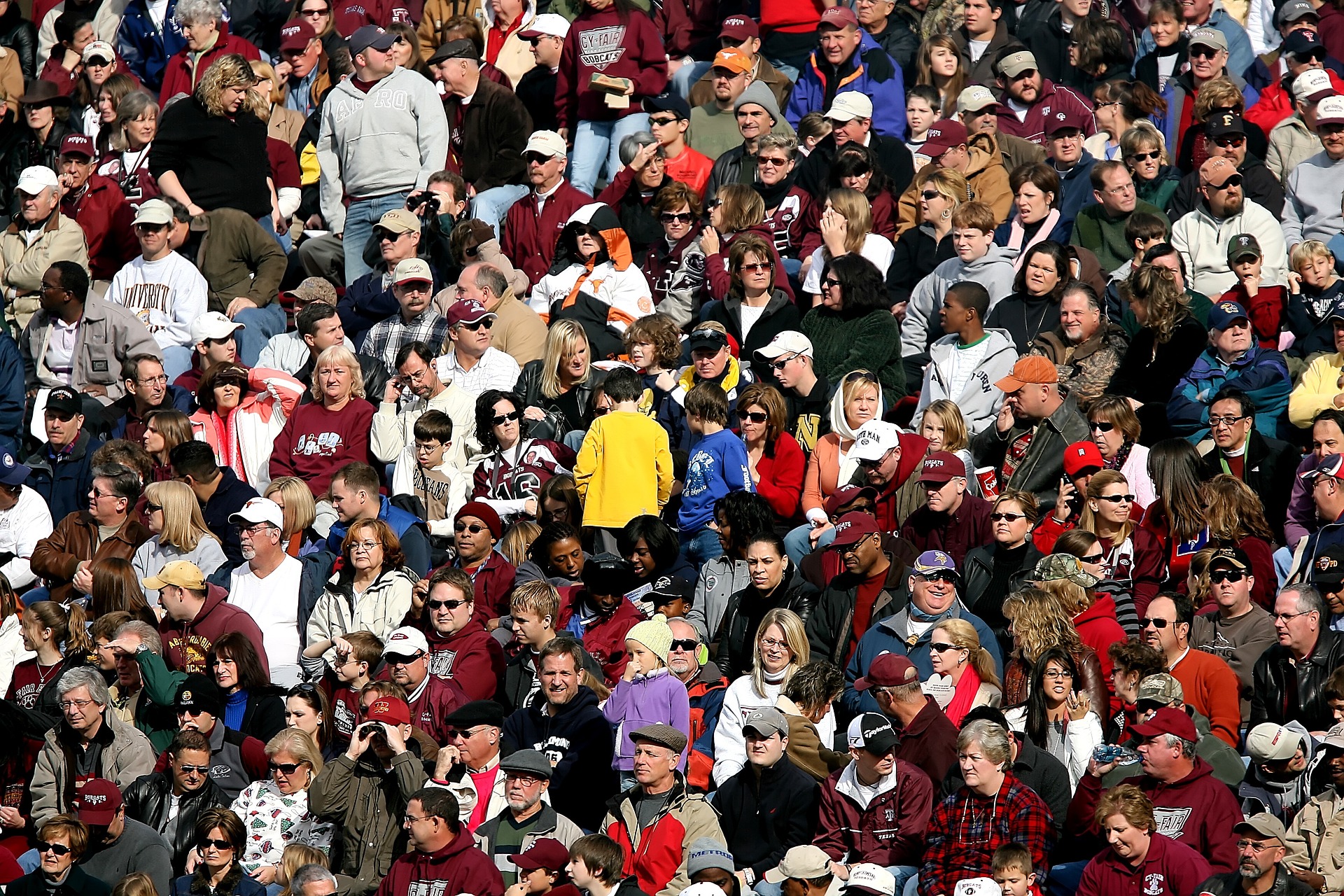 This will create conflicts between the forces that drive the wish to live and produce in urban areas and the ability of cities to contain ever increasing populations. Even with larger cities and higher densities, entirely new cities will be required to provide sufficient housing for these extra 2 billion people.

This will place an impossible strain on the ability of cities to house populations and provide them with the standards of living they desire.

Human Proximity is not Human Closeness

Proximity does lead to greater economic activity. This is one of the reasons why cities can provide a higher standard of living than rural areas.

But urbanisation and living in closer proximity to other people does not mean that we become closer to them in a human sense. The available research indicates that simply being physically closer to people does not easily lead to an increase in social interaction or relationships among people.

Comparison of results from the US General Social Survey of 1985 and 2005 found that as urbanisation has progressed the number of people with no close friends had tripled.

A similar result has been found in the UK. There, 48% of respondents to an extensive survey reported their opinion that Britain was becoming lonelier as a society.

The sad fact is that as people move into cities they risk becoming lonelier and more socially isolated.

Digital Interaction is Not a Solution

We should not really be surprised by this. Over a very long period of time, stretching back to the more rapid period of urbanisation that began during the industrial revolution, the experience of urban loneliness is a real issue for people who move.  But somehow, we have come to believe that the technological ability to communicate with many people could somehow avoid this problem.

The evidence indicates that the reverse might be the case.  The ability to be more connected than ever through digital technology does not seem to be helping in building real relationships. This, in itself, might be OK. But there is evidence that the reverse is happening.

There is little doubt that, compared to older age groups, people aged 25 and below are more digitally connected.  They’ve grown up with the technology and with social media and it is part of their lives in a way that is not the case for older people, even those who may have adopted digital communication.

Despite this, one of the largest international surveys on the subject has found that people aged 16 to 24 are more lonely than all other age groups.  Feelings of loneliness affect a wider range of people in this group and they experience these feelings more consistently.

These findings are consistent with the results of previous research.  For example, the UK published official statistics in 2018 that confirmed that 16 to 24 years olds experience loneliness more frequently than older age groups.  Of course, social media is not the ’cause’ of this loneliness.

The causes are far more closely related to the transitions and life changes that people in this age group are experiencing, and may be quite normal.  But it is fairly clear that social media, and the form of interaction it offers, it not providing a solution.  At least one positive result however, is that people are increasingly willing to admit to these feelings and seek solutions.  In this, social media might provide to have a role.

This research is being conducted as part of a larger effort to understand loneliness and how it affects health. Research has linked chronic loneliness to depressive symptoms and a higher risk of heart disease and stroke.  The attention being paid to the subject is underlined by the fact that, in early 2018, the UK Government appointed a Minister for Loneliness.

The evidence that is available leads to a fairly consistent conclusion. Online interaction and the ability to communicate digitally does not address urban loneliness. Loneliness and alienation remains as big an issues as ever for younger people, particularly  when they move to a city.

A Possible Solution to Urban Loneliness

Somewhat unexpectedly, a possible solution to these two problems associated with urbanisation – overcrowding and loneliness – has begun to appear. And it is not a new solution.

Collective living has existed in many cultures throughout history, albeit for different reasons. There is clear evidence of a growing acceptance, indeed a wish, for collective forms of living, such as shared accommodation, among groups in urban locations. This is often described the sharing economy.

It would be going far too far to say that this indicates a move away from our focus on private property. But there are clear signals of the emergence of an urban generation who value experiences over possessions.

They value living in real association with other people, with regular daily interactions, utilising shared spaces, rather than living in proximity in private spaces.

This trend has, inarguably, been determined in large part by the rapid advances in technology and the difficulties encountered as cities continue to grow. But there is no doubt that this sharing economy also fundamentally reflects the craving for human connection.

New technologies simply allow for people to be brought together to share services. They do not, and cannot, replace the human need for the interaction that shared possessions inevitably generate.

Given the planet’s growing population, the depletion of natural resources and the strains being placed on cities by urbanisation, sharing homes appears to be an inevitable development.

This is increasingly becoming a mainstream aspiration and a normal part of everyday living for many. As it does so, it will be necessary for those with a mandate to plan how society might live and operate in future decades to rethink the concept of ownership, including in housing.

Office for National Statistics (2018) Loneliness – What characteristics and circumstances are associated with feeling lonely?  www.ons.gov.uk 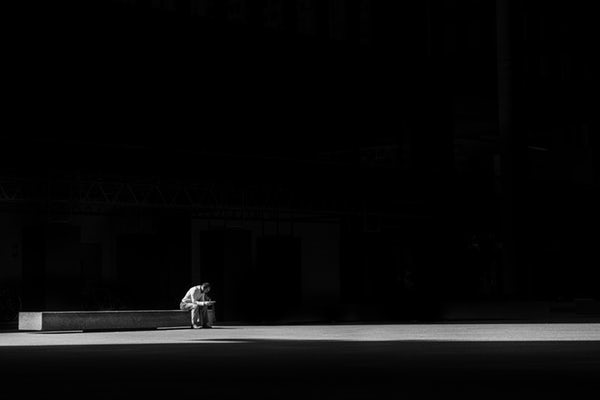